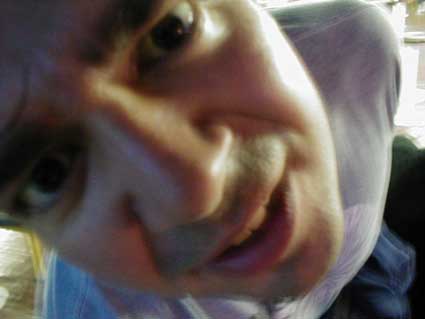 Playing various electronic instruments in Salvatore since May 2005. Having previously appeared on Luxus, Leon joined the band after Jon decided to quit. In addition to playing in Salvatore, Leon has his own band, Radio 9. He is also a krautrock superfan and has been running the Kosmische club (mostly) in London. He vas living London until recently, but has now been lured to Oslo.